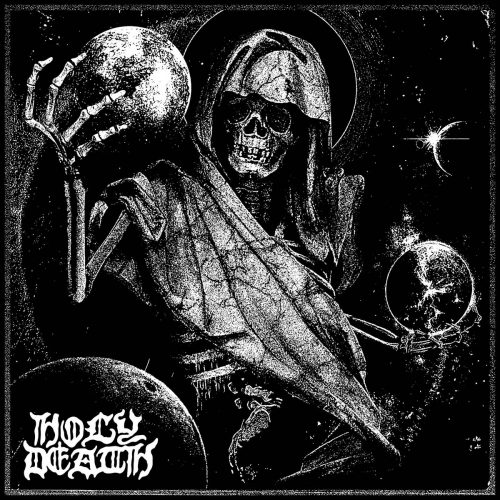 The first release I chose is a 20-minute song named Celestial Throne ov Grief by the death/doom trio Holy Death, who came to us out of the Nevada desert by way of Los Angeles. It was digitally released on June 5th. I picked it because (as I explained here) I was so impressed with the band’s second EP (released in March), Supreme Metaphysical Violence. And now for my notes: END_OF_DOCUMENT_TOKEN_TO_BE_REPLACED