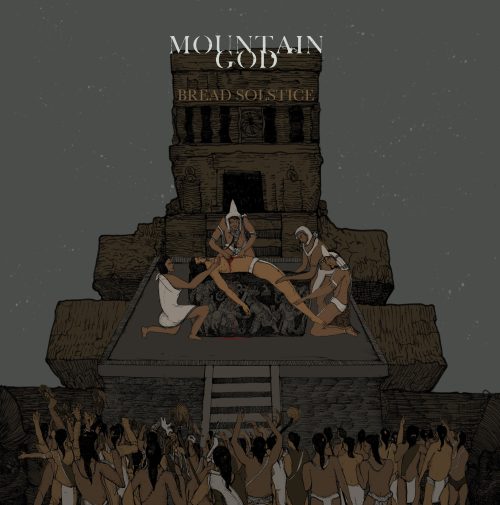 Mountain God‘s new album Bread Solstice is a fascinating trip, an immersive, trance-inducing affair that’s nevertheless harrowing, and as heavy as an avalanche coming through your splintering skull. The centerpiece of the album is an 11 1/2 minute monolith named “Nazca Lines“, and we’re giving you the chance to hear it now in advance of the album’s March 24 release by Artificial Head Records.