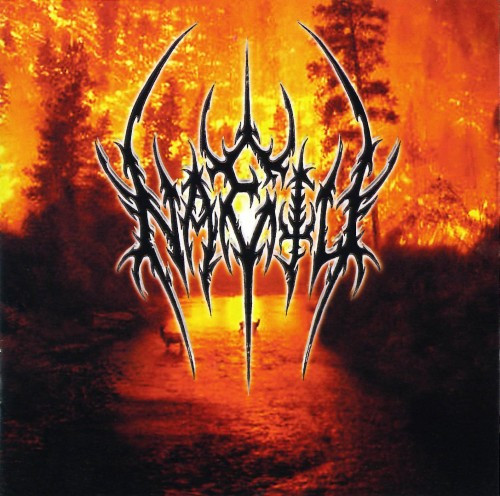 Disclaimer: No animals or real forests were harmed in the making of this album’s front cover design.

Yeah, I just pulled that out of the air, so what? All I need is the music, baby.

Naetu may be an obscure black metal act from the kangaroo kingdom of Australia, but they shriek, shred, blast-beat, and solemnly solo like the lovable melodic black metal acts of Sweden and Norway. No, no, no, I’m not gonna make some unoriginal comparisons to Watain or Gorgoroth; they display the general traits of the kind of melodic black metal coming out of those countries (e.g., Dissection-style atmospheric riffing … oh shit, I just made comparisons didn’t I?), but that is not to say that they are completely imitating their influences chord for chord, or solo for solo.

The vocals, for one, do not sound like another one of those typical dudes trying to imitate Jon Nödtveidt’s trademark raspy barks or Dead’s droning chants. Give these blasphemous Australians some credit, man. They come from a country so isolated from the main black metal hubs of the extreme metal world, and yet they still managed to conceive such a high-quality record (by that I mean having no filler tracks) with surprisingly high-quality production as well. (more after the jump . . .) END_OF_DOCUMENT_TOKEN_TO_BE_REPLACED