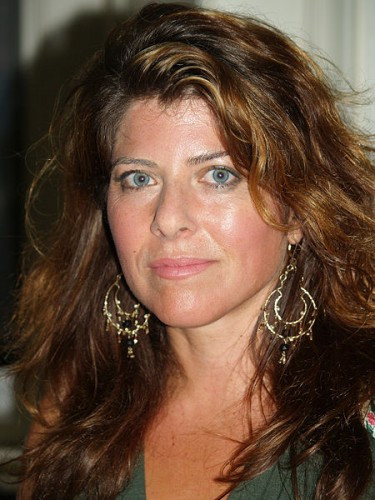 For 2012 to date, the continental United States has turned into a giant microwave oven, experiencing the hottest year since record-keeping began in 1895. And the summer? Third-hottest on record, with 80 million Americans suffering 100-degree temperatures at some point. In other words, most of the country has been like the inside of a boar hog’s hot, sweaty anus since June.

I’ve been privy to a private memo from Dave Mustaine that makes clear this is not the result of “global warming” (lol) but instead a vicious well-concealed plan by the Obama Administration to pave the way for nationalizing all carbon-generating businesses in the U.S. and turning them into abortion factories. Dave nails the truth again. Do the research. I have.

Here in the Pacific Northwest, however, following a near record-tying stretch of consecutive glorious days without rain (49), the weather is starting to turn cooler, and the summer was nothing remotely like what the rest of the country has been experiencing. This is also an Obama plot — geared toward driving hordes of hot, sweaty, anus-like people from hot, sweaty, anus-like Red States into our region, where they will be outnumbered and neutered by latte-slurping socialists, leaving their former home lands vulnerable to takeover by Obama-loving people without birth certificates, thereby killing two birds with one stone.

And yeah, the birds I’m talking about are the freedom-loving American eagles, those magnificent scavengers of decaying flesh, preying on weaker creatures and fornicating in the air, one male and one female, as God intended.

And if it weren’t enough already that the country is under siege from within, we’ve once again become the butt of jokes by supercilious people looking down their noses at us from across the Atlantic. Where am I going with all this? I’ll tell you where I’m going.  I’m going straight to the v****a, that’s where. END_OF_DOCUMENT_TOKEN_TO_BE_REPLACED