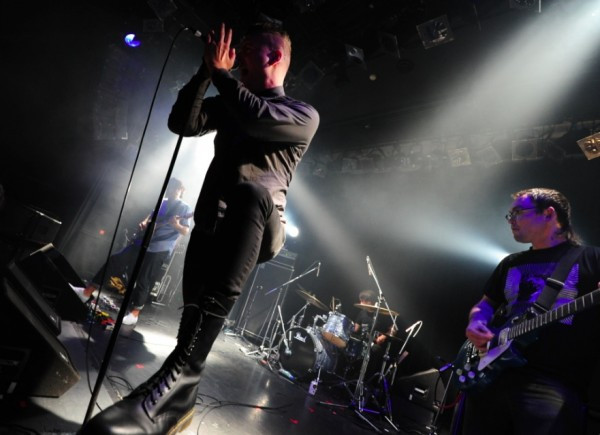 It’s pointless to begin forming impressions about music you haven’t heard, but I repeat: The term “pop-driven” makes me nervous. To calm my nerves, I decided to get filthy. END_OF_DOCUMENT_TOKEN_TO_BE_REPLACED