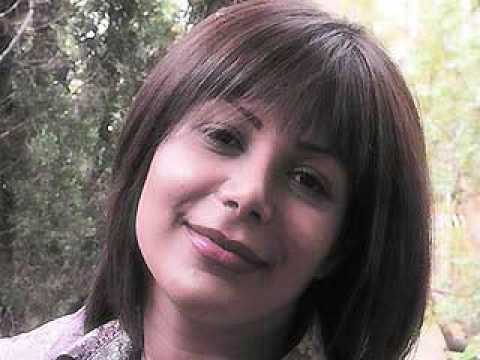 Today, Mortad released an official video for a song called “The Voice”, which takes as its theme the death of Nedā Āghā-Soltān. It’s a good song, a thundering slice of Scandinavian-style melodic death metal with hints of Eastern melody, and Somi Arian’s harsh vocals build an aura of caustic vehemence and rage. END_OF_DOCUMENT_TOKEN_TO_BE_REPLACED