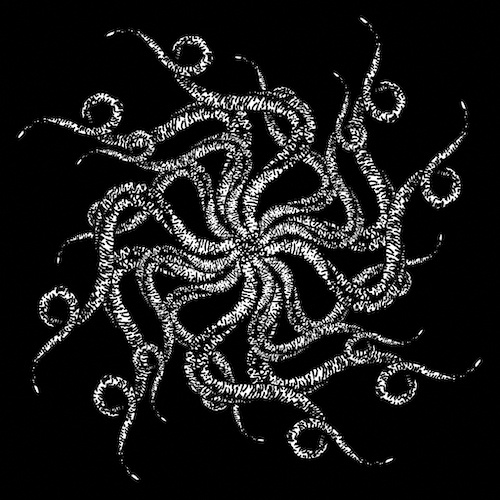 The split will be released by Goatowarex on the winter solstice in the Northern Hemisphere (December 21st), a momentous occasion going back to ancient times, and a fitting occasion for the advent of this album. END_OF_DOCUMENT_TOKEN_TO_BE_REPLACED