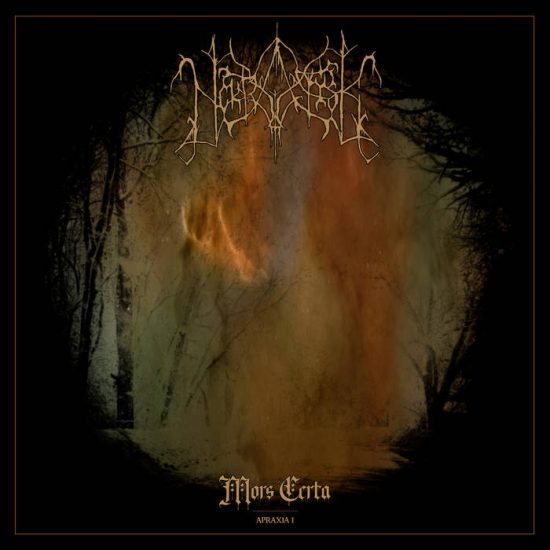 On the last day of 2021 the Minnesota-based extreme metal band Nekrotisk celebrated New Year’s Eve by releasing its debut EP, Apraxia I: Mors Certa. It was the solo work of Mehrunz Oel (aka Matt McGee), a six-track rendering of blackened death metal that impressively interweaves dire and hellish moods, searing and soaring riffage, jolting grooves, maniacally obliterating percussion, and crazed vocal tirades that are a fitting match for the frequent fretwork frenzies.

Mehrunz shouldered almost all the work that led to that EP, including recording, mixing, and mastering it and creating the cover art (with a guest appearance on the second track by James Benson of Amiensus and Chrome Waves). But his ambitions were greater than creating a studio project, and so in the coming months he assembled a talented live line-up and organized a first tour in June that took the band across the Northwest of the U.S., through Montana, Idaho, Washington, and back through North Dakota on the way home.

What we have for you today is a video that recaps that tour, set to the music of a riveting track from Apraxia I named “Sulfur and Ash“. END_OF_DOCUMENT_TOKEN_TO_BE_REPLACED