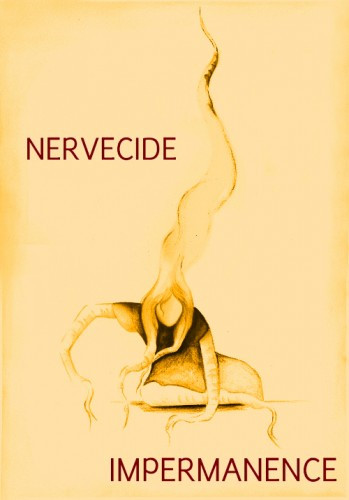 Giorgio has a voice with a perfect fit for his music, emulating the harsh, forceful, guttural style of vocalists like Corpsegrinder, Erik Rutan, and Glen Benton.  This is on top of his guitar acrobatics, which gracefully leap between bits of plague-rat-infested sludge, fret-board-blazing knife stabs, and Middle Eastern melody. END_OF_DOCUMENT_TOKEN_TO_BE_REPLACED