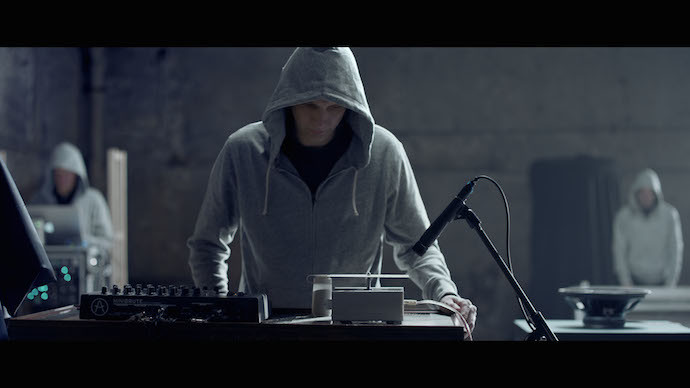 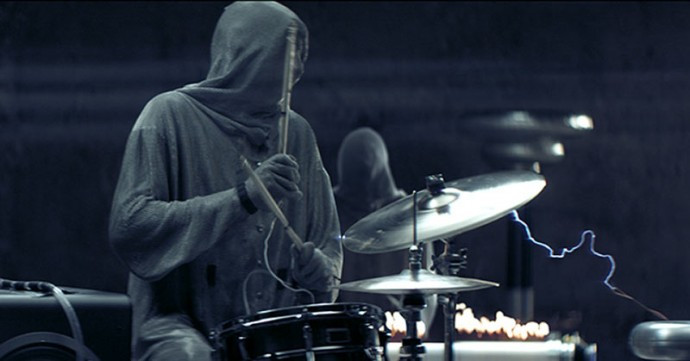 Now here’s an especially interesting aspect of this project: The video was filmed before the music was composed. In the case of all those science experiments, Stanford, Daud, and their crew found tones that would create the kind of imagery they were looking for, and then Stanford composed music that incorporated those tones — and the music became the single, “Cymatics”. END_OF_DOCUMENT_TOKEN_TO_BE_REPLACED