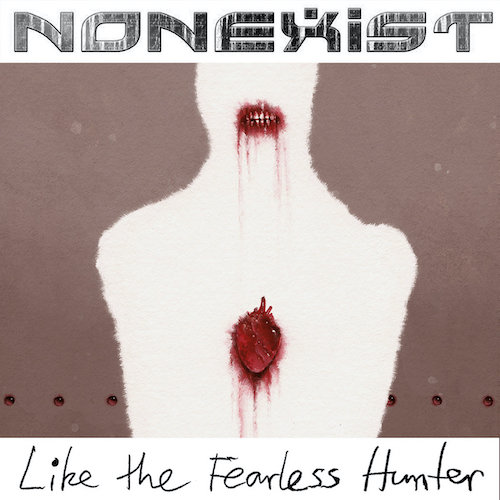 (Here’s TheMadIsraeli’s review of the new fourth album by the Swedish band Nonexist, which is being released today – August 28th – by Mighty Music.)

By my measure, Nonexist are one of the most criminally underrepresented European death metal bands in the entirety of the genre metal.  They are so criminally overlooked I’d wager that ignorance of them should count as a human rights violation.  The project, spearheaded by longtime Swedish scene vet Johan Reinholdz of Skyfire and Andromeda fame, has been one of metal’s best kept secrets since 2000.  Originally a two-piece band consisting of Johan and ex-Arch Enemy vocalist Johan Liiva, the project has been consistently dedicated to preserving an image of melodic death metal at its most pure and un-compromised.

What do I mean by that?  Well… END_OF_DOCUMENT_TOKEN_TO_BE_REPLACED