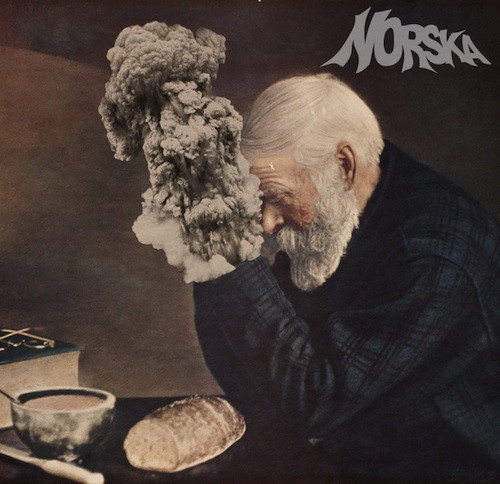 Well, guess what? Today, MetalSucks premiered a song from Norska’s self-titled debut album, which is due for release on September 18 by Brutal Panda. The song is called “Nobody One Knows”, and man, I’m diggin’ it. Listening is like being beaten . . . slowly . . . with sledgehammers . . . wielded by a crew that’s staggering relentlessly toward the brink of insanity. END_OF_DOCUMENT_TOKEN_TO_BE_REPLACED 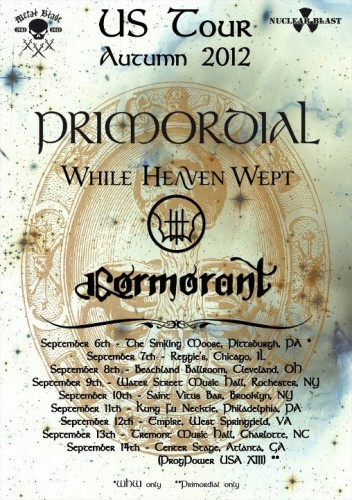 The next item is also a tour announcement that also happens to be in September and also happens to include Cormorant (look closely at the dates for Sept 16-20 on the following poster) and also happens to be by-passing Seattle. On this tour, the headliners will be YOB and a band called Norska, which features YOB bass player Aaron Rieseberg and his brother Dustin and is described as a “progressive tech-sludge rock band.” END_OF_DOCUMENT_TOKEN_TO_BE_REPLACED