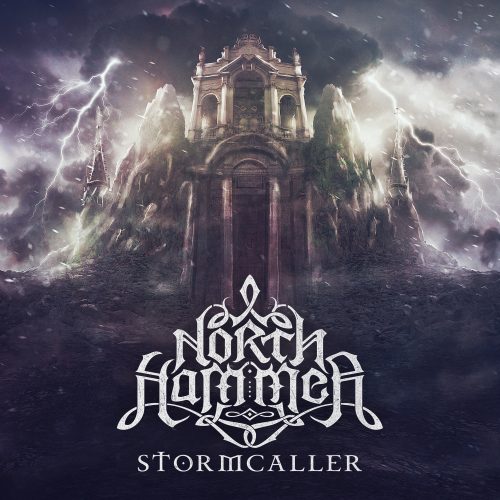 Andrew James from Edmonton, Canada (and a member of Eye of Horus and Shotgunner) is completely open and forthright about the passions that have inspired his creation of the solo project North Hammer and the music on the debut album Stormcaller, which is set for release on March 16th.

He names the mighty Quorthon as well as Wintersun, Ensiferum, Amon Amarth, Aether Realm, and Blind Guardian as the revered sources of his musical inspiration, and ancient Norse legends as the wellspring from which he has drawn the new album’s thematic and lyrical concepts. The name of the project itself was meant to invoke winter (as well as his native Canada) and of course Thor’s formidable hammer, Mjölnir. END_OF_DOCUMENT_TOKEN_TO_BE_REPLACED