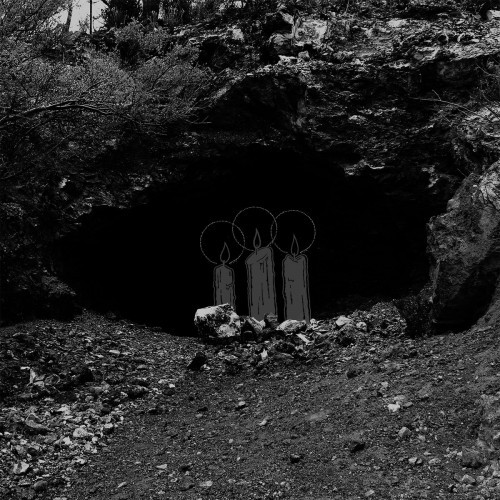 The band North from Tucson, Arizona, have had their share of ups and downs since forming in 2005, with line-up changes that periodically disrupted their path forward. But the core members — Evan Leek (bass), Zack Hansen (drums), and Matt Mutterperl (guitar) — have remained together since the beginning, and starting with their 2014 EP Metanoia they have settled into a comfort zone as a trio, with bassist Evan Leek also taking on the vocals. Last year they released their first music on Prosthetic Records, a two-song EP named Through Raven’s Eyes, and on March 18 Prosthetic will release North’s fourth full-length, Light the Way. A couple of songs from the album have already debuted, and now we bring you a third, a powerful track named “Primal Bloom“.

Combining thick, writhing riffs and pile-driving drumwork, North give the song a sludgy, bulldozing, low-end weight, while adding spark and light to the music with a variety of lead guitar motifs that alternately swirl, shimmer, and swarm. It’s a heavy, high-intensity track, made all the more urgent and wrenching by Leek’s raw yells. END_OF_DOCUMENT_TOKEN_TO_BE_REPLACED