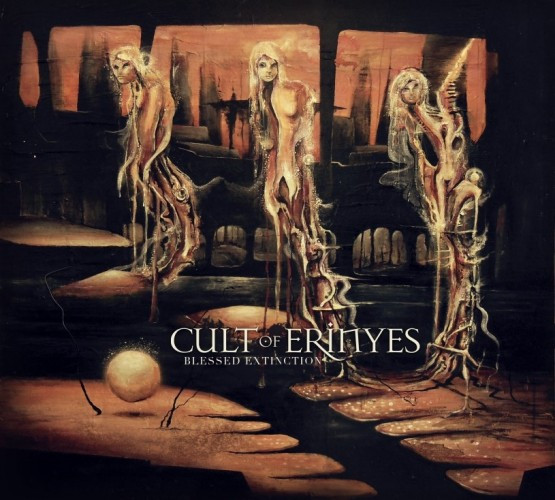 If the song consisted of nothing but the hurricane of cutting guitars, thundering percussion, and acid vocals with which it begins, I’d be happy enough, because that first phase of the song shoots a megawatt charge straight to the brainstem. But the song holds in store much more than that. END_OF_DOCUMENT_TOKEN_TO_BE_REPLACED