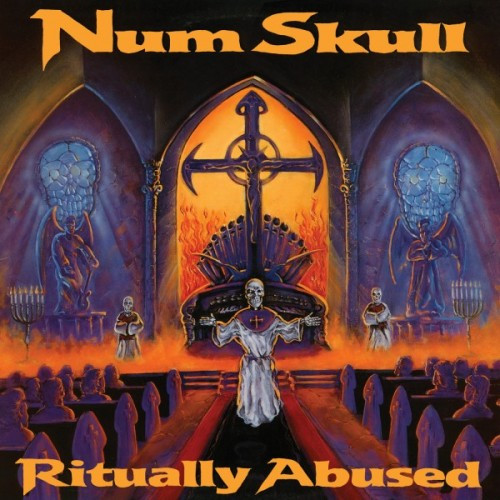 “This record is perfect and then some. A proper score would be 103.” And it continues as follows (written by someone who says he heard the band practicing in a two-car garage when he was 12 or 13 years old and had no idea what was going on): END_OF_DOCUMENT_TOKEN_TO_BE_REPLACED