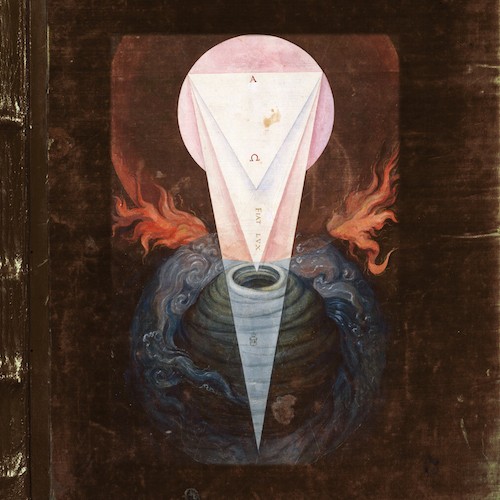 Delusion is the eighth full-length by the Portuguese black metal band Corpus Christii. It will be released on April 28 by Folter Records. In another one of these SHADES OF BLACK editions, I wrote about the album’s powerful first single, “The Curse Within Time”, and now a second one has appeared, which is yet another sign of this album’s excellence. END_OF_DOCUMENT_TOKEN_TO_BE_REPLACED