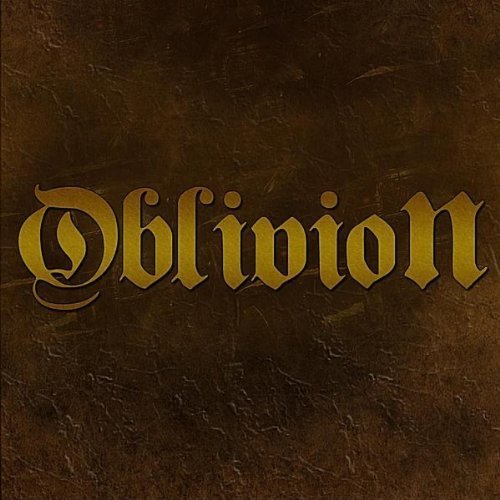 (TheMadIsraeli has a quick tip for you.)

Oblivion is a Bay Area band seemingly coming out of nowhere who are poised to take the death metal world by storm this year, playing a no-holds-barred, spine-crushing brand of insatiably bestial tech death that raises corpses from tombs, worms from rot, and blood from victims. After the jump are videos of portions of songs from their self-titled demo that I will be reviewing soon.

In the meantime, enjoy what you hear, and discuss. This demo is meant to serve as a teaser for their upcoming debut The Reclamation, due out later this Spring. END_OF_DOCUMENT_TOKEN_TO_BE_REPLACED