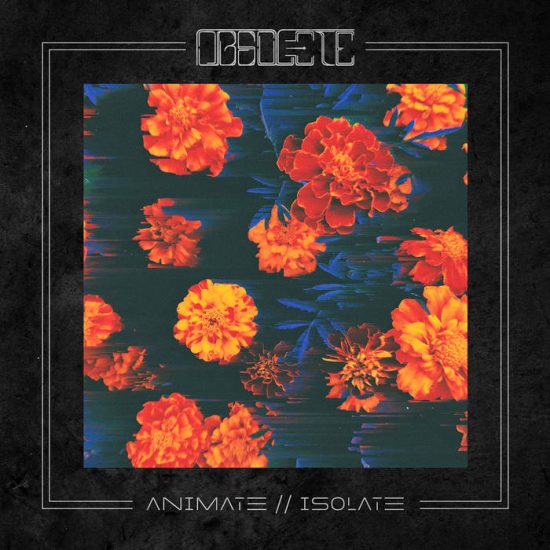 (Todd Manning rejoins us with the following review of the debut album by Obsolete, which was released not long ago through Unspeakable Axe Records.)

I don’t know about anyone else, but as time goes on, I find myself more obsessed with groups such as Watchtower, Atheist and Sadus. And now it’s time to add a new name to the list. Riding a fine line between Tech-Thrash and early Death Metal, Animate//Isolate is the stunning debut full-length from Minneapolis-based band Obsolete.

While some bands from the Tech-Thrash movement could create a pretty obscure sound (see Watchtower or Sieges Even’s Steps),  Obsolete never sacrifice immediacy in their quest for mind-bending technicality. The riffs stampede relentlessly, and the harsh vocals are firmly rooted in Death Metal. And while most the beats deconstruct and reassemble classic Thrash workouts, they find opportunities to squeeze in blast beats as well as softer moments. END_OF_DOCUMENT_TOKEN_TO_BE_REPLACED