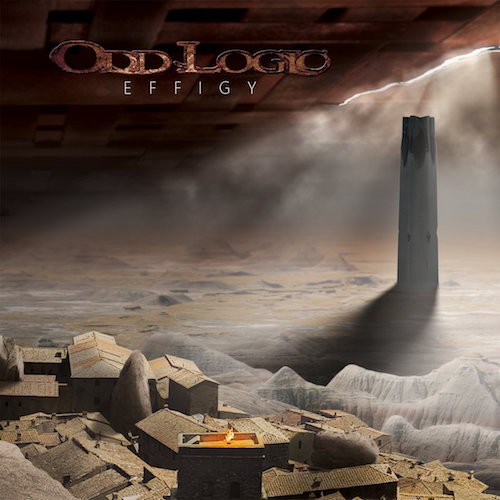 (TheMadIsraeli is the author of this review of the new album by Odd Logic.)

I always try to put some serious thought into why an exception to the rule should be an exception to the rule here at NCS. I confess that sometimes it really comes down to the fact that I just like the album, and fuck the rules and the site and blah blah blah, but for the most part I believe there is an integrity that the NCS brand, as it were, has an obligation to maintain. I’ve basically boiled it down to three things that help me decide what a good exception to our rule is. Any one, or a combination, of these three:

A:  The music is sufficiently heavy without extreme metal vocals.
B:  The music is extreme in either virtuosity, progressiveness, pretentiousness, or eccentricity, despite the absence of harsh vocals.
C:  The writing of music around clean vocals offers definitively different avenues of instrumental expression. Any band that really understands and gets this on a transcendent level is an exception.

Tacoma-based Odd Logic are B and C but not A. Effigy is their 7th record. END_OF_DOCUMENT_TOKEN_TO_BE_REPLACED