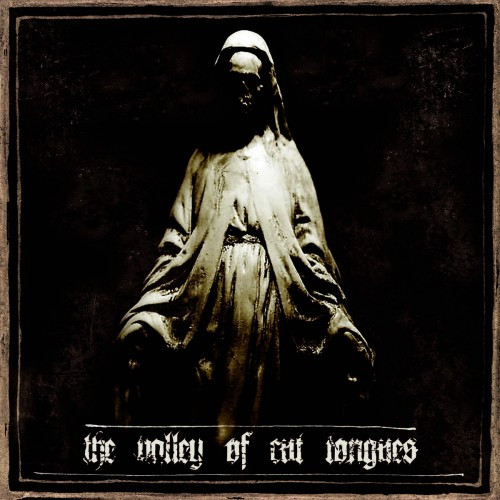 Odem leads the pack with its unique blackened influences and a blend of aggressive and semi-technical Death Metal, with elements of modern brutality as well. Their sound is innovative in ways that American bands are often loath to do. END_OF_DOCUMENT_TOKEN_TO_BE_REPLACED