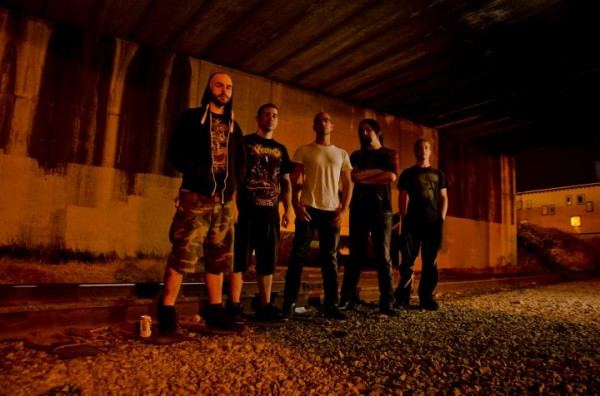 Oli: It’s a huge honor. Virgil has done an incredible job and we wouldn’t be where we are right now without him. END_OF_DOCUMENT_TOKEN_TO_BE_REPLACED