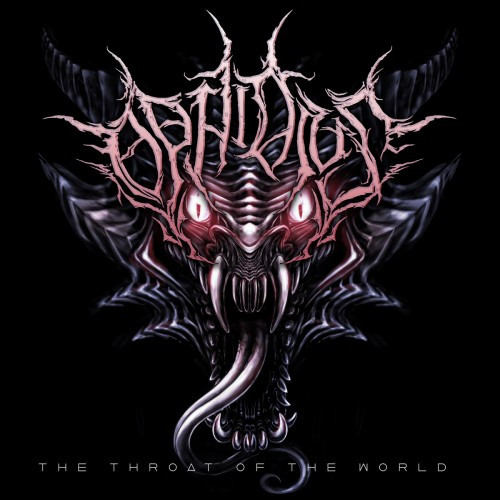 Ophidius are an instrumental death metal band from New Jersey. Their debut album (or I suppose you could call it an EP too), The Throat of the World, was released via Bandcamp last December and it’s available for a price you name. It consists of four songs, and the band explain that the compositions were inspired by “The Elder Scrolls V: Skryim”. END_OF_DOCUMENT_TOKEN_TO_BE_REPLACED