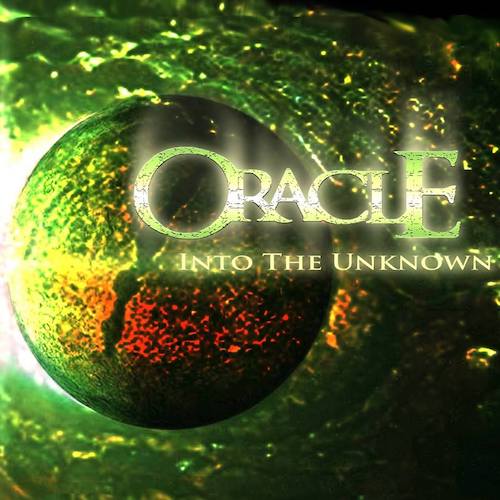 The last forced conscription of young men into the United States military ended in early 1973, not long after the cessation of active U.S. ground operations in the Vietnam War. Since then, enlistment has been voluntary, but the time could come again when young men (and perhaps women) will be forcibly pulled from their lives and thrown into peril in a foreign land.

The song “Drafted” by the Alabama melodic black/death metal band Oracle addresses that history and that prospect, but also uses the experience as a metaphor for more ever-present situations in which we all have found ourselves. And in that song, they set those themes to music that’s dark, hard-hitting, and quite memorable.

It’s only one fine track out of many on their new album Into the Unknown, which was released by Naturmacht Productions on April 1, but it’s not surprising that it was chosen as the subject of the music video we’re premiering today. END_OF_DOCUMENT_TOKEN_TO_BE_REPLACED

Until watching this first video for the song “Dying Earth” I had no idea that any place in England could look as vast, as inhospitable, or as starkly beautiful as Derbyshire in the wintertime. Until reading the credits I assumed that the three grim-visaged gentlemen in Twilight’s Embrace had smuggled themselves on board a flight to Scandinavia (though of course I’ve never been there either). Apart from teaching me something new about the landscape of England, the video also proved to be a wonderful match for the music… which is itself as powerfully moving as the vision of those snow-covered reaches. END_OF_DOCUMENT_TOKEN_TO_BE_REPLACED