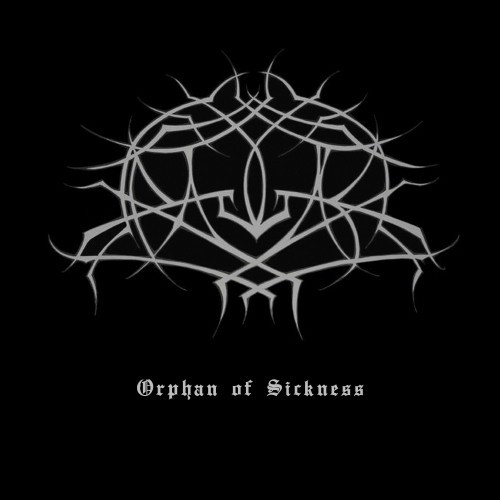 The EP’s title was well-chosen, because the songs have an air of rampaging sickness — a flashfire viral contagion that cuts you down like a scythe through mature wheat. I’m totally decapitated by the instrumental vehemence of these three songs. (more after the jump, including a stream of the music . . .) END_OF_DOCUMENT_TOKEN_TO_BE_REPLACED