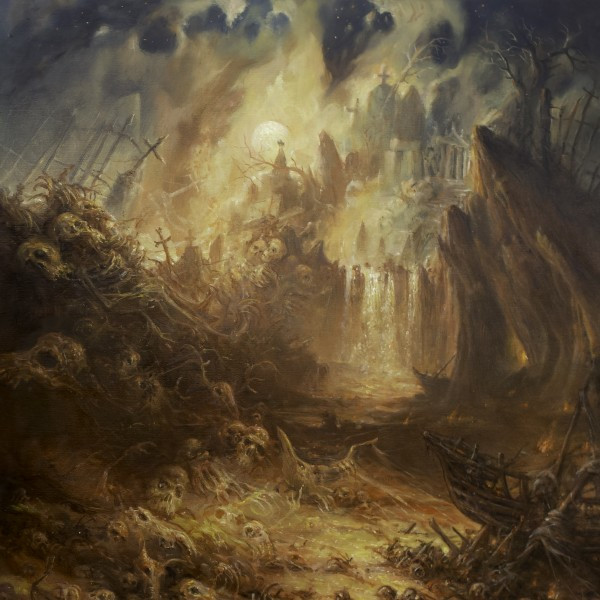 I haven’t yet carved out time to listen to the album, and nothing from it is yet available for public streaming, but I did check out the first song from the band’s Demo MMXI. That demo was released two years ago by Graceless Recordings (run by Mike Meacham of LOSS) and on vinyl by The Flenser Records, and it’s a name-your-price download on Bandcamp. END_OF_DOCUMENT_TOKEN_TO_BE_REPLACED