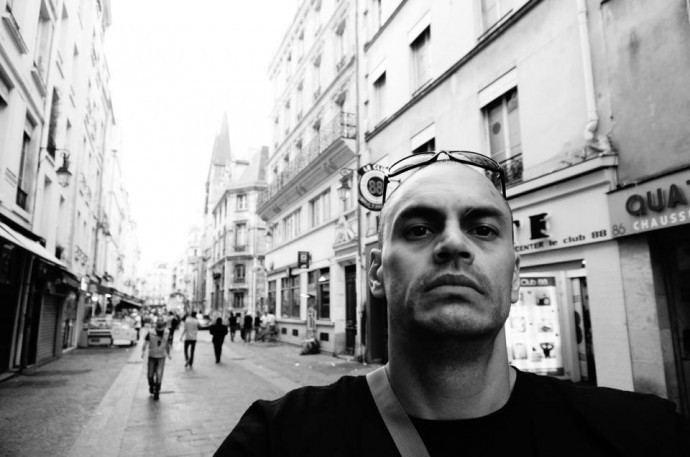 (In this 47th edition of THE SYNN REPORT, Andy Synn reflects on the discography of Ov Hollowness, and we have Bandcamp streams of all the albums, as well as Andy’s suggested songs from each one.)

After the one-two punch of brutality of the last two editions it’s about time for something a little more… nuanced.

Ov Hollowness is the name of an atmospheric/progressive/post Black Metal project masterminded by Mark Rafferty of Edmonton, Alberta (that’s in Canada, for you less geographical types). Since the project’s genesis in 2009 it has produced 3 albums of driving, blackened riffs, thundering rock beats, and cold, haunting ambience.

Though primarily a guitar-driven affair, the vocals are also of prime importance and add their own vital character to the mix, blending bloody, blackened rasps and passages of portentous spoken word with moments of piercing clean-sung melody and clarity. Even the drums, electronically-programmed though they might be, are written and incorporated into each overall song in a way that seems both fluid and natural.

Over time the sound of the project has undergone a slow, organic evolution, moving from a raw, yet fluid early aesthetic, to a grandly melodic, deeply atmospheric, powerfully passionate vision that takes the building blocks of Black Metal and uses them as a foundation upon which to construct something altogether more ambitious. END_OF_DOCUMENT_TOKEN_TO_BE_REPLACED