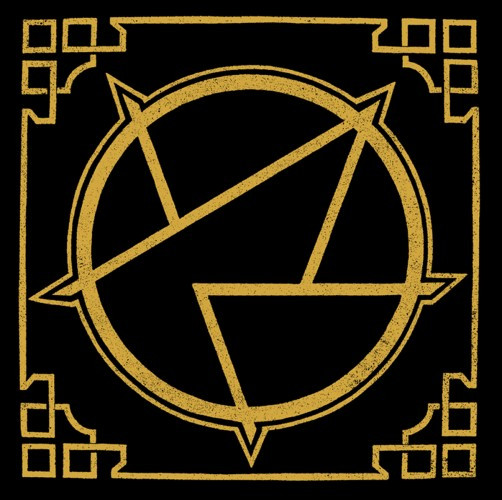 Thus, when I found out they had taken the name Earth Control and in the summer of this year released an EP entitled Dead Wrestler… — at least I think they released it this summer — I had to check it out, if only to reconnect with the band who had given me the songs, “Fuck Morrisey, Fuck The Smiths, Fuck The Cure” and “Welcome to Worthless Piece Of Shit-ville Population: You”. END_OF_DOCUMENT_TOKEN_TO_BE_REPLACED