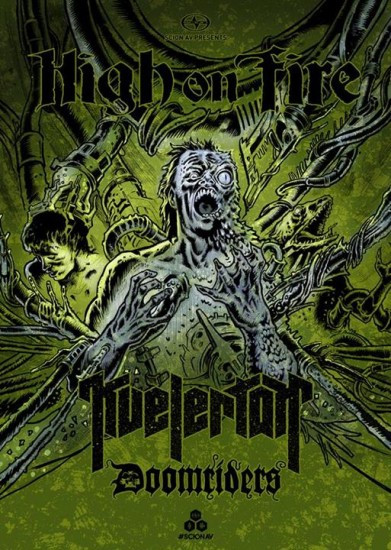 The current schedule of dates is after the jump; apparently, more dates will be announced next week. I am highly pleased to see that Seattle is on the list. I know you will be happy for me, and thank you for that. END_OF_DOCUMENT_TOKEN_TO_BE_REPLACED