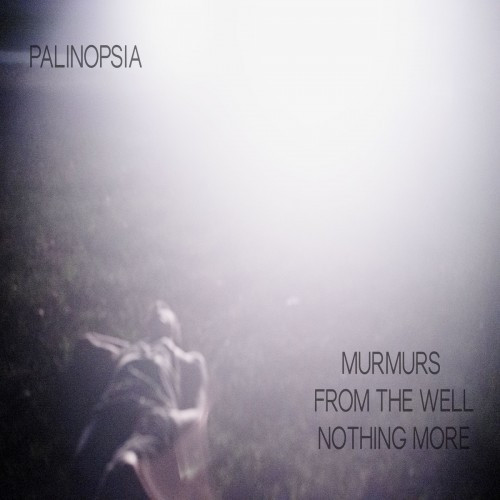 My first selection comes from a four-man band named Palinopsia from Poultney, Vermont. They wrote yesterday to call our attention to their first EP, entitled Murmurs From the Well Nothing More, which was released on June 3. The EP is on Bandcamp, and the song that’s set to begin streaming there is the EP’s second track, “Silt”. END_OF_DOCUMENT_TOKEN_TO_BE_REPLACED