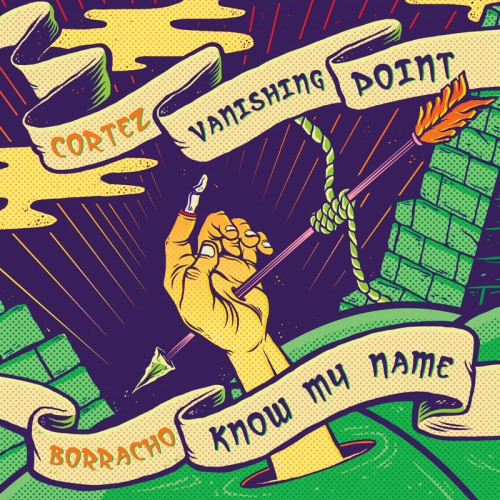 Each band contributed one song to the split. Borracho’s “Know My Name” is a real skull-breaker. The riff is king, but a king so soaked in radioactivity that the Geiger counter is going off the scale. It’s ultra-swampy and ultra-groovy, a stoner metal monster with a chorus meant for sing-alongs (except few people will be able to hit Steve Fisher’s gritty highs). Awesome track. END_OF_DOCUMENT_TOKEN_TO_BE_REPLACED