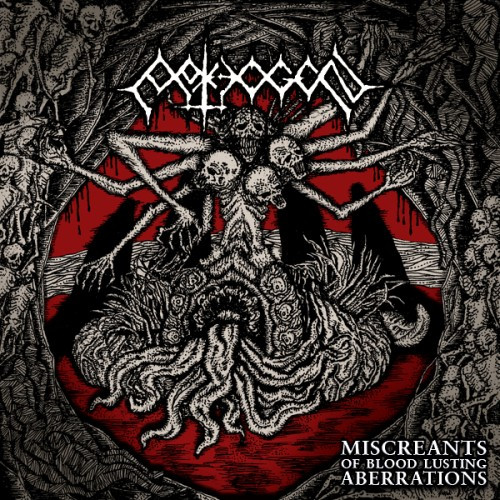 This morning I came across a song from the album named “Atrocity Exhibit” that Dunkelheit put up on YouTube, and that led me into the rest of the album. Listening to Pathogen is like cracking open a subterranean vault and finding a tape created in the late 80s or early 90s in a rehearsal room. It has an authentic old-school sound reminiscent of Autopsy and Morbid Angel, with maybe a little Celtic Frost in the mix, too, and it’s catchy as hell. END_OF_DOCUMENT_TOKEN_TO_BE_REPLACED