Yesterday Mephorash released an official video for the third track to surface so far from their fourth opus, the 74-minute Shem Ha Mephorash, which is based on the Kabbalistic 72-fold explicit name of God and now has a release date of April 18th. Before yesterday the band had revealed “777: Third Woe“, which was released as a single last year, and “King of King, Lord of Lords“, which was disclosed last August. We’ve provided reactions to both of those, and now to this new third piece. END_OF_DOCUMENT_TOKEN_TO_BE_REPLACED 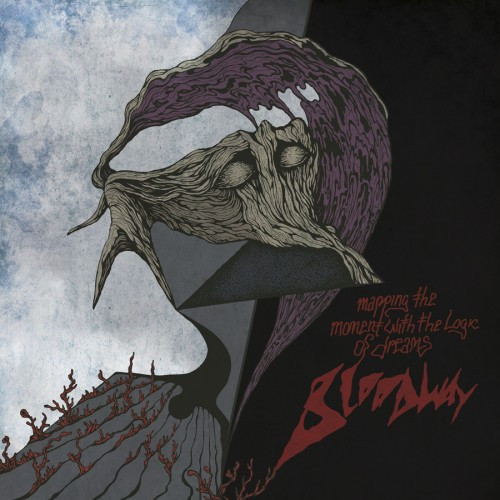 When I last wrote (here) about Bloodway, the Romanian group led by talented graphic artist Costin Chioreanu (Twilight13 Media), it was to praise a song called “Walking Past Near the Lighthouse” (and its accompanying video) from the band’s then-forthcoming album Mapping The Moment With The Logic Of Dreams. The album is now out, and in recent days the band released another video for the album’s second track, “The Transfinite Castaway”. END_OF_DOCUMENT_TOKEN_TO_BE_REPLACED