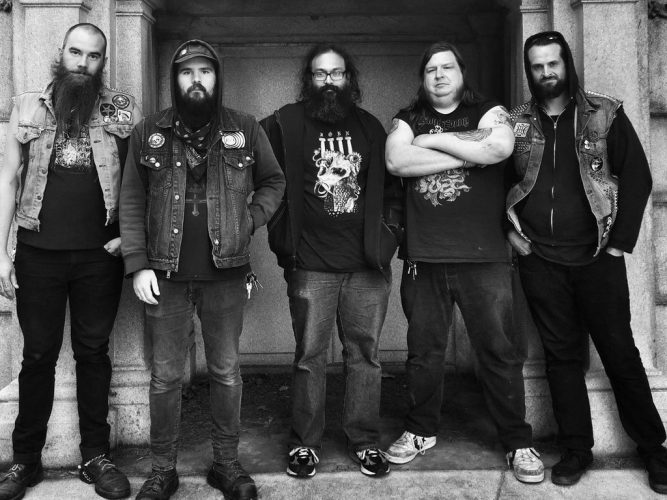 Don’t get me wrong, there have been some absolute gems to have come out of all this (several of which we’ve written about here before now), and so I’ve decided to dedicate today’s edition of “The Unsung Heroes of 2020” to three more of them, one of which was a firm favourite on my “Good” list, another of which took a prominent position on my “Great” list… and the third of which might, if I’d discovered it sooner, have forced a major rewrite of my “Critical Top Ten” this year! END_OF_DOCUMENT_TOKEN_TO_BE_REPLACED 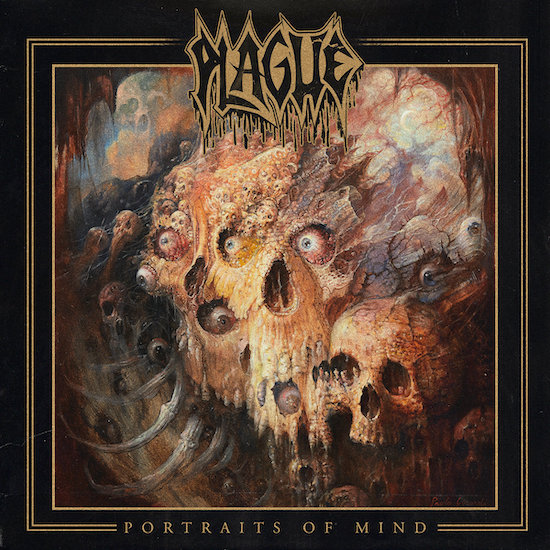 We all know that “old school death metal” isn’t really a single institution of lower learning (underground, to be clear), or if it is, it’s one with a quite divergent curriculum. And so to say that the music of the Greek band Plague is OSDM leaves questions unanswered. They are forthright in disclosing that they are heavily influenced by death metal’s early beginnings, but which beginnings?

In spreading the word about the forthcoming debut album of these Athenians, who formed Plague in 2011 and released their first work (the Abyssdiver EP) in 2014, Redefining Darkness Records makes reference to the early ’90s American scene — to the likes of early Death, Massacre, Brutality, and Skeletal Remains. And today we have a vivid further sign of Plague’s inspirations (and formidable talents) in the premiere of the new album’s first single, “Portal Into Reality“.

That new album, Portraits of Mind, will be released on February 14th by Redefining Darkness in the U.S. and by Nuclear Winter Records in Europe. And if you couldn’t guess, it’s adorned by the stunning artwork of the maestro Paolo Girardi. END_OF_DOCUMENT_TOKEN_TO_BE_REPLACED