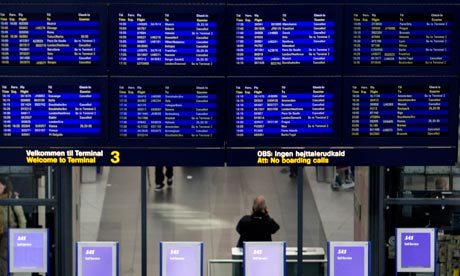 Actually, this news is a bit late for thumb-nosing today, unless you happen to live in Copenhagen. If you do, you still might be able to find a seat on Finnair’s Flight 666 to HEL. HEL, by the way, is the airport code for Vantaa Airport just outside of Helsinki, Finland. If you could get on that Copenhagen-Helsinki flight, you could really double-down and request a seat in Row 13. Unlike some airlines that skip Row 13 (just as most hotels have no Floor 13), Finnair does have them on their planes.

So does Estonian Air. According to Ulo Valk, professor of comparative folklore at the University of Tartu in Estonia,”Less than 100 years ago the number 13 did not have this sinister meaning. It’s quite recent in the north.” Where does this superstition come from? Here’s Prof. Valk’s explanation: “There are 12 hours, 12 months and in Christianity 12 apostles and this is a divine number. Add one more and it brings in a certain element of chaos.”

So how could Flight 666 to HEL be more chaotic? I mean, other than losing an engine and going down like a fireball into some Finnish farmer’s field? Well, here’s one idea: They could play Põhjast’s “In the Shadow of the Glass Cross” over the PA system en route. END_OF_DOCUMENT_TOKEN_TO_BE_REPLACED 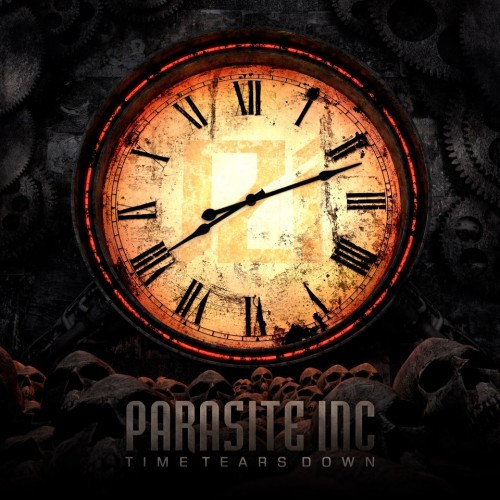 Do you want riffs that grab you hard from the first few seconds and capable soloing? Check. Would you enjoy some pneumatic rhythms that punch like jackhammers? You got it. How about vicious vocals that sound like a werewolf on the hunt? Yep, you’ll get those, too. A modern, powerhouse production that will ram holes in your walls? Covered. END_OF_DOCUMENT_TOKEN_TO_BE_REPLACED 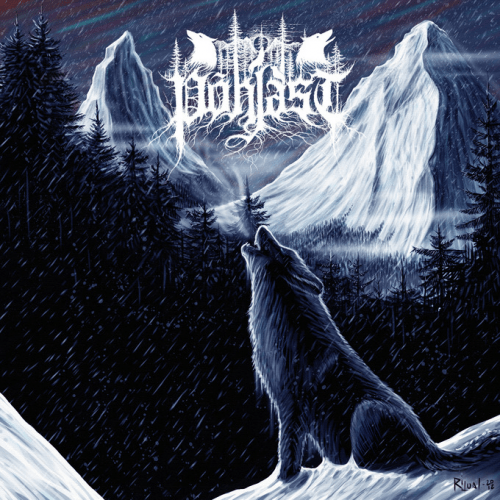 (Guest writer Patrick — whose own blog is here — provides this review of the new album by Põhjast, which is out now via Spinefarm Records.)

Põhjast are a black/Viking metal group with members from Estonia and Germany. Early this year they released their first EP, followed by their full-length debut Thou Strong, Stern Death.

These guys are, more clearly and completely than any other band I have ever heard, throwbacks to Bathory, circa Blood Fire Death. The production maintains a similar feel, though it is notably cleaner than on those early works (more similar to Bathory’s final albums). The rough guitar riffs have almost exactly the same tone and the same distinctly thrash-based roots. The stylistic balance between black metal hostility, epic Viking metal passages, stark beauty, and primitive dirtiness is all in full form.

Perhaps most significantly, their vocalist sounds shockingly similar to Quorthon. This guy is a slightly stronger and more in-key singer, but his plaintive howls often come in a tone so like Quorthon’s that I almost forget I’m listening to another band. This, and in fact all my claims in this post, are perhaps most fully evident on the wonderful closing track “The Three Brothers”, though they certainly hold true elsewhere.

With all that said, obviously this band is not at all original in their style. That is the single, glaring fault one might find with this record, as it appears the band does not even pretend to forge their own path. However, as was true of the songs found in Bathory’s great “Viking trilogy”, these tracks are all clearly distinguishable from one another as separate compositions that flow well together, so good songwriting does play a distinct role in their music. END_OF_DOCUMENT_TOKEN_TO_BE_REPLACED