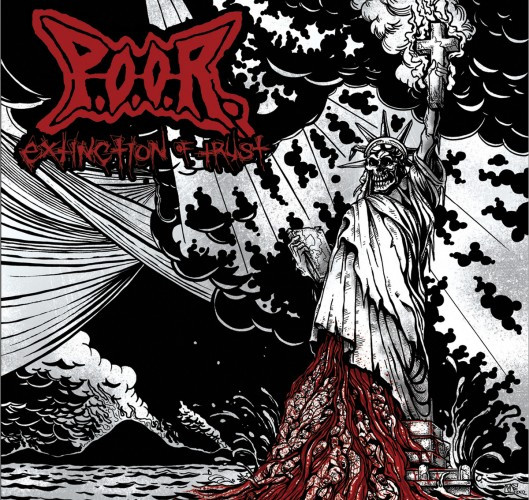 All of which is to say that P.O.O.R. do what a lot of grind bands do not do: They give each of their songs its own personality — which is saying something, because Extinction of Trust includes 24 songs. END_OF_DOCUMENT_TOKEN_TO_BE_REPLACED