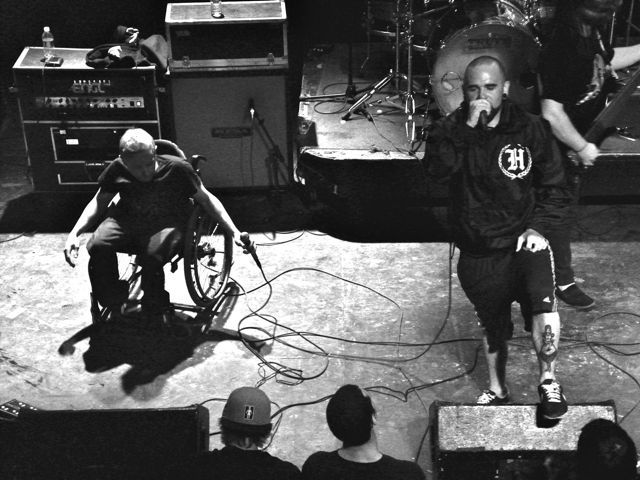 Here are just a few scattered notes about the performances: END_OF_DOCUMENT_TOKEN_TO_BE_REPLACED