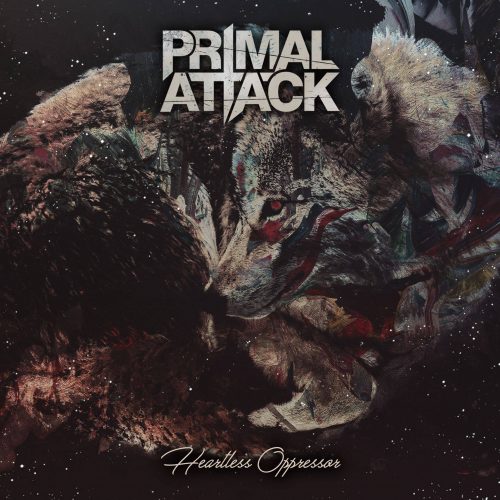 (In this post TheMadIsraeli reviews the new second album by the Portuguese band Primal Attack.)

Primal Attack are an instance where the name absolutely tells you everything you need to know about the music. This is the first album this year that I can call an absolute balls-to-the-wall, no frills, uncompromisingly brutal metal album in its sheer intensity. Heartless Oppressor is exactly the sound of all the world’s major powers nuking the fuck out of each other. It’s a pretty fitting post-inauguration “I need to vent my rage at ignorance, white supremacy, and anti-intellectualism” album.

Primal Attack started out as a thrash band with their debut album, but Heartless Oppressor is a mean obsidian slab of thrash, death metal, and metallic hardcore. Think Marco Aro-era The Haunted, Gojira, Merauder/Hatebreed, and I’d say that’s a pretty fair encapsulation. END_OF_DOCUMENT_TOKEN_TO_BE_REPLACED