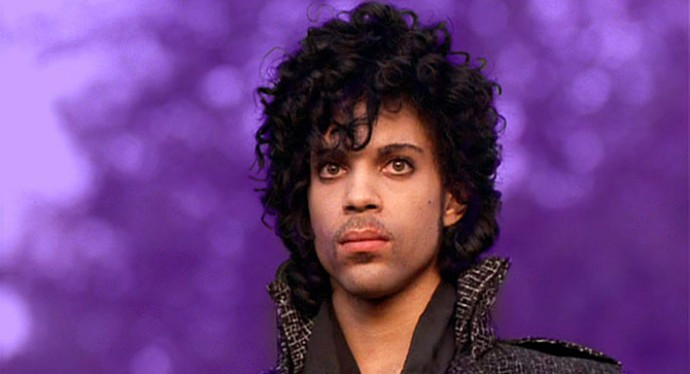 Prince Rogers Nelson, born in Minneapolis on June 7, 1958, was found dead today at his home and recording studio, Paisley Park, in Chanhassen, Minnesota. This is according to numerous reports, including one by the Associated Press, which seem to be true.

I’m posting this because it is hitting me just as hard, and maybe harder, than the deaths of Lemmy and Bowie. I’d be giving away more about my age than I want to give away if I went into too much detail, but let’s just say that I was an ardent fan of his music in the early years and it was a point of connection between me and my then wife-to-be.

I’m not capable of trying to explain what it was like when he burst upon the music scene, and there will be obituaries and retrospectives galore in the coming days written by people much more eloquent than me. But although I won’t try to write it, I can show you. END_OF_DOCUMENT_TOKEN_TO_BE_REPLACED