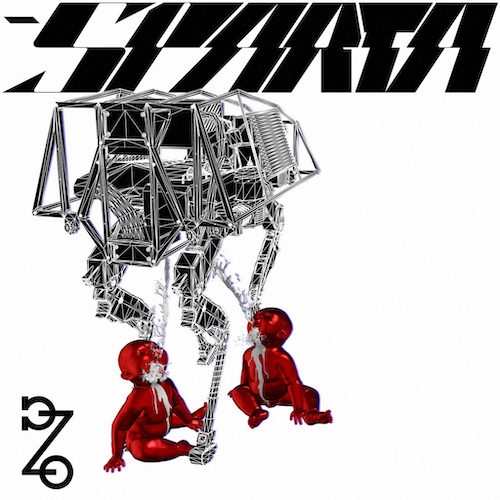 Sparta is their third album, their first without guitarist Andrew Hock, and also the first not to appear on Profound Lore. Instead, the record will come out on band leader Charlie Looker’s own Last Things Records. Looker now handles guitar, vocals, synths, and programming and is joined by Ron Varod on bass and the formidable Keith Abrams on drums. With a combined resume that includes work in pretty much all the aforementioned bands and more, Psalm Zero bring a wealth of knowledge and experience to Sparta. END_OF_DOCUMENT_TOKEN_TO_BE_REPLACED