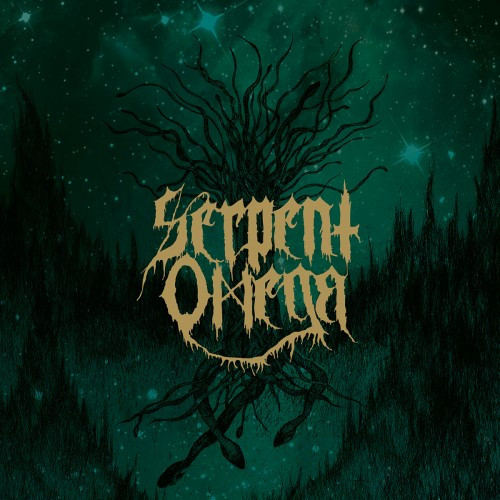 I found out about this relatively new Swedish band via a Facebook recommendation from another band whose doings I follow. They’ve recently released a self-titled debut album via the Mordgrimm label, and it turns out that they have a female frontperson (Pia Högberg). I decided to check out their music in part because of that recommendation but mainly because I thought the new album’s cover art was cool. END_OF_DOCUMENT_TOKEN_TO_BE_REPLACED