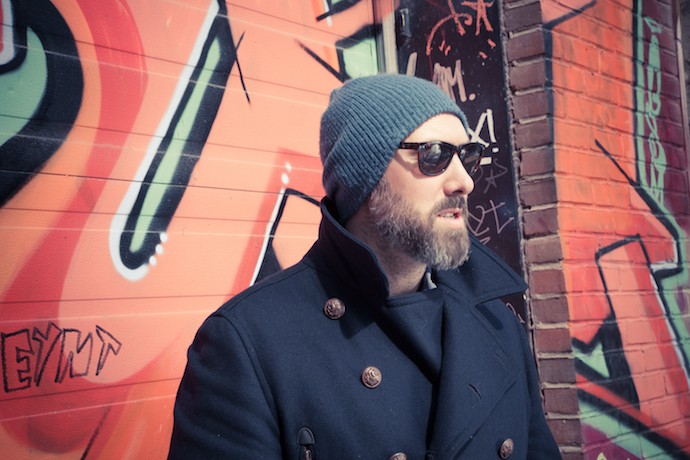 So after cruising through a bunch of American subjects, I’m finally back on Canadian territory with the founder of multi-genre music website, PureGrainAudio. While not a physically-published metal journalist like his fellow countryman Adrien Begrand, Chris Gonda spends his day toiling away for BlackBerry and working his ass off on PureGrainAudio logistical and miscellaneous matters at night—all in a passionate bid to keep the already 7-year old project running so as to promote both Canadian and international music. Talk about keeping yourself busy.

Like Islander and Erik Thomas (of Hails And Horns, Teeth Of The Divine), I’m a cyborg survivor of the Artificial Intelligence Holocaust of 93,1349 Mars years ago back when Earth was dominated by T2’s sent back in time by Skynet and humans were learning how to make Coca Cola. Hence, it was mindless of me to have wanted to interview Chris in person initially, since I don’t have a head (and haven’t had one since the conclusion of the holocaust). Oh, I didn’t get the tattoos though. They didn’t have the Immortal cat design!

After my efforts to force Chris to reply over cyberspace while, ahem, persuading him with an animated .GIF file of Burger King blowing McDonald’s head off, the humorous Canadian gave in to my tyrannous request and shed light on the origins and workings of PureGrainAudio (and more, when I proceeded to show him the .GIF file of Burger King w-a-t-c-h-i-n-g ALL OF US!!!!!!). For example, the dude needs alcoholic rehabilitation.
END_OF_DOCUMENT_TOKEN_TO_BE_REPLACED