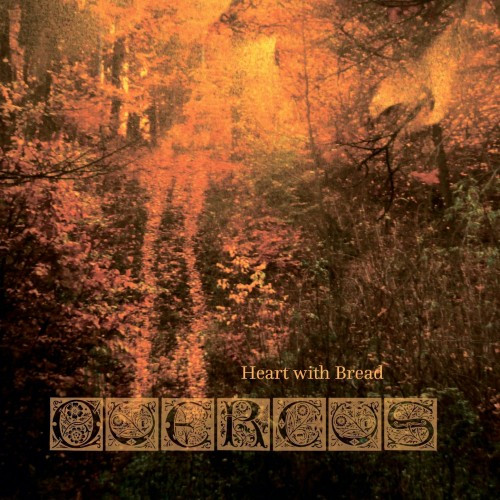 Heart With Bread is the third album of the Czech avant grade funeral doom band Quercus. It will be released tomorrow (April 25) by Solitude Productions and Moscow Funeral League. What we have for you today is the premiere of a song called “Illegible Tree Name”.

The song is an unpredictable intertwining of contrasts, from the slow, reverberating strumming of a guitar to massive, earth-shattering chords, from shimmering evanescent sounds to unnerving drum blasts that explode like cannon shots. Muted, jagged, jabbing riffs appear, as does the rhythmic plucking of a single string. The music is both haunting and harrowing, hypnotic and hammering. END_OF_DOCUMENT_TOKEN_TO_BE_REPLACED