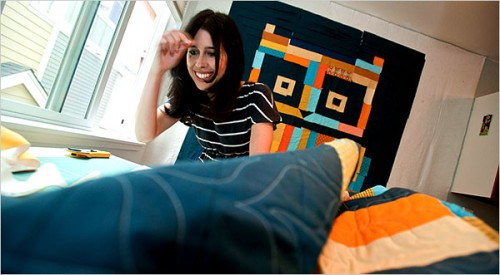 Now, you know you want to continue reading after the jump, and who’s stopping you? If you need a cookie for your efforts, we don’t have any, but we do have some musical accompaniment . . . END_OF_DOCUMENT_TOKEN_TO_BE_REPLACED