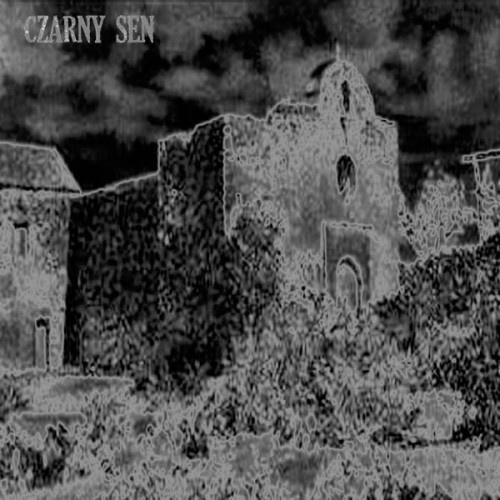 Bruce Lamont is probably best known for his vocal and saxophone work with Chicago’s Yakuza, though he has recorded with dozens of other bands over a prolific career. Rabid Rabbit is one of those bands. At the core of Rabid Rabbit is the husband-wife team of Andrea Jablonski (vocals/bass) and Mike Tsoulos (drums), and they’re complemented by Arman Mabry (bass) and new guitarist Dan Sullivan on the band’s forthcoming second album, Czarny Sen (which means “black dream” in Polish). Lamont makes a few guest appearances on the album, as do a variety of other musicians from Chicago’s noise, metal, and free-jazz scene. Or at least that’s what I learned from the press release I received recently. END_OF_DOCUMENT_TOKEN_TO_BE_REPLACED