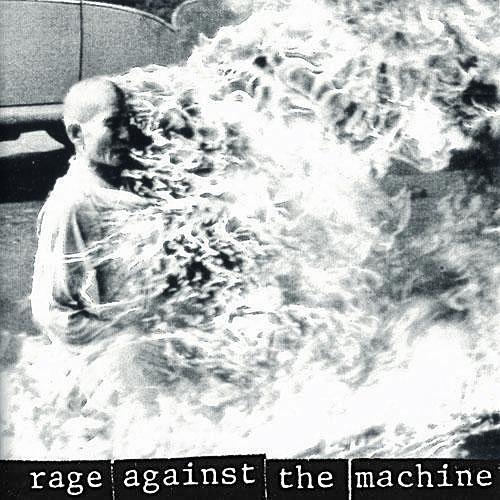 (In this post, Phro commemorates the 20th anniversary of Rage Against the Machine’s debut album as only Phro can.)

So, all this talk about Hacktivist has mostly been like water off a horny duck’s back to me, but it has had one interesting effect: reminding me of how great Rage Against the Machine is. Well, apparently, November 3rd was the 20th anniversary of Rage Against the Machine’s debut, self-titled album. As I read this article on Stereogum (I ended up there from a link on The Atlantic because otherwise I would have no fucking clue something called “Stereogum” existed), I realized: holy fuck balls, I don’t think I’ve ever listened to this album. Obviously, like many people, I’ve heard “Killing in the Name” and “Wake Up,” but that’s probably the extent of my knowledge of the album.

“Well, that’s weirder than seeing Willy Wonka fucking a dentist to death with a strap-on made of candy corn,” I thought to myself. Especially considering how damn much I loved Evil Empire, The Battle of Los Angeles, and even their covers albums Renegades. So, I figured, why not review the album with almost completely fresh ears? And that’s what I’ve done. I’m writing this stream of conscious as I’m listening to each track only once.

Enjoy! And be sure to tell me why I’m a total fucking distended asshole in the comments. END_OF_DOCUMENT_TOKEN_TO_BE_REPLACED 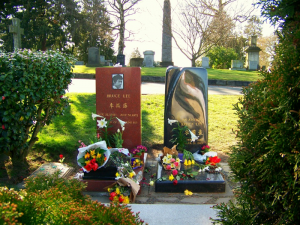