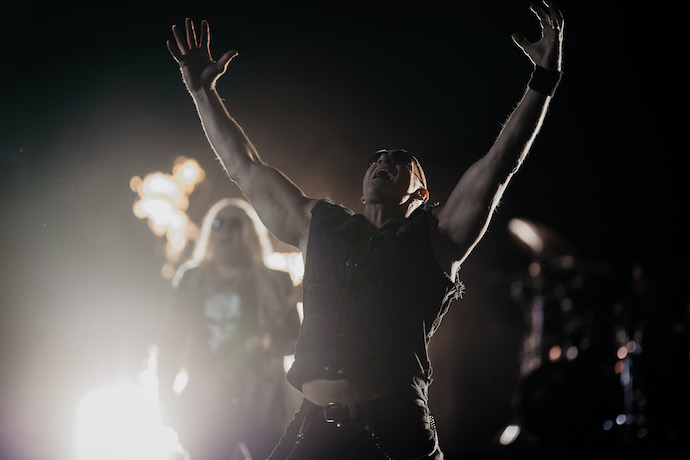 -Feeling very fresh haha. So the early days were somehow like being very excited about doing something new, and as we came from different bands, like Sinner existed of course and I came from Gamma Ray, so for me it was just an initial start point to somehow continue my career with a new band. That was just amazing for me. So yeah it felt really good to write music again, to write heavy metal again the way we love it, it’s just great. END_OF_DOCUMENT_TOKEN_TO_BE_REPLACED