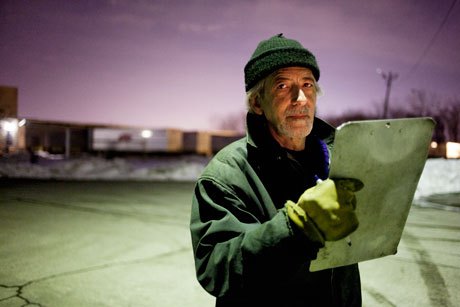 I love to read good writing. The subject matter doesn’t even matter much. When the writing is lively and evocative, when it has style and flair, the prose is its own reward.

Unfortunately, I don’t read as much as I used to back before I began messing with this blog. But yesterday I read two things that were really good; part of why they’re good is that both writers use short, punchy sentences and phrases. They have a cadence, like a drum beat. I try to remember this lesson in my own writing, but for some perverse reason I continually forget it. What made both essays even more striking is that the authors — John Hyduk and Randy Blythe — aren’t people whose main occupation is writing.

One of the pieces is hilarious. The other is powerfully moving. The first one has nothing to do with metal, the other is very much about metal. I’m putting both of the articles right in this post.

I think I’ll start with the funny piece first. A fellow sufferer in the decade-long woe of the Seattle Mariners baseball team sent me the link. You’ll probably understand why if you read it (misery loves company). The author is a man named John Hyduk. As you’ll see, he works the graveyard shift for a beverage distributor outside Cleveland, Ohio. In his words, he’s “a yard monkey, climbing around inside semitrailers in the dark with a flashlight, checking pallet tickets against the product loaded, matching invoices . . . making the world safe for carbonated refreshment.” He writes as a hobby, or maybe he actually collects some extra money in doing so, I don’t know. He’s good enough that one of his essays got him nominated for a 2012 National Magazine Award.

END_OF_DOCUMENT_TOKEN_TO_BE_REPLACED 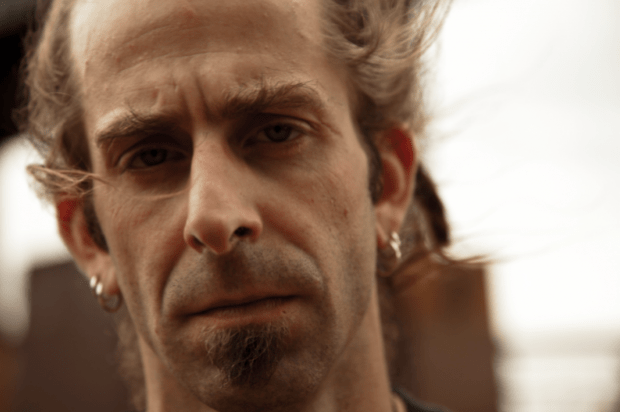 We’re one of the few metal blogs on the web who have devoted no space at all to the criminal charges that Lamb of God’s Randy Blythe is facing in the Czech Republic. There are various reasons for that, but one of them is that we didn’t want to join the ranks of many whose writing on the subject has generated more heat than light, preferring instead to wait until a time when we might be able to contribute some meaningful insight into the problems that Blythe is currently experiencing.

Today is that day. Today, we have a guest post by a British criminal attorney, Clare Paget, who is one of the best minds at the law firm of Hanne & Co, in London, UK. She provides some actual trained legal insight into the situation. And for that, we owe thanks to one of our favorite UK extreme metal band’s, Prosthetic recording artist Dragged Into Sunlight, who put us in touch with Ms. Paget.

As you probably know, Randy Blythe was arrested on June 28 upon landing in Prague and was charged with what is being described as the offense of manslaughter under Czech law for allegedly causing the death of a fan named Daniel Nosek at a Lamb of God show in the country on May 24, 2010. At the time of this writing, Blythe remains in a Prague jail because the Czech prosecutor has filed an objection to his release on $200,000 bail.

Ms. Paget has experience with this type of case under British law, including obtaining the acquittal of a defendant in a high profile manslaughter case in 2011. Of course, because the charges against Blythe are based on conduct committed in the Czech Republic, the Czech criminal code will be applied to determine whether he committed an offense. Nevertheless, based on our research (which includes a review of this translation of the Czech criminal code and this summary and analysis of that code), it appears that there are relevant similarities between the Czech and British legal principles applicable to this type of criminal charge, as Ms. Paget describes them.

After the jump, Ms. Paget offers a concise analysis of the case based on her own experience in defending against manslaughter charges in the UK.  END_OF_DOCUMENT_TOKEN_TO_BE_REPLACED 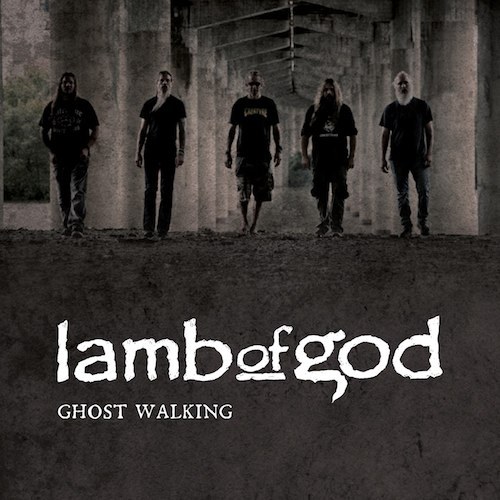 For those of you who subscribe to DECIBEL magazine or happened to see our post about DECIBEL’s “Best of 2011” list, you know that Lamb of God is on the cover, right above this headline: “INSIDE 2012’S BIGGEST METAL RECORD”. That’s a pretty big claim, especially since the album isn’t out yet — but it’s coming. And today, Metal Sucks premiered the first song from the album, “Ghost Walking”.

The long feature story in DECIBEL about the band and the making of the album (which is titled Resolution) includes this quote from Randy Blythe: “This is the first Lamb of God record that I actually like listening to.” Nick Green, who wrote the piece, calls it “the most diverse-sounding Lamb of God offering to date, mostly because guitarists Mark Morton and Willie Adler each contributed about half the songs, and there’s a wild contrast between their songwriting styles” — with Morton providing the more hook-driven, straightforward songs and Adler writing songs that sound like journeys (“the weird and unconventional stuff”, as Chris Adler puts it in the article).

Based on the article, it appears the album will include “true bookends and an instrumental interlude”, and one of those bookends — a closer called “King Me” – begins with Blythe’s “hushed vocals draped in eerie echo effects” and then volleys back and forth between his harsh vocals and an operatic female vocalist, with lyrics in Latin adapted from Mozart’s Requiem. There’s also reportedly “an arty and angular” song called “The Number Six” and “a bona-fide punk rock song” called “Cheated”. Yeah, that all sounds pretty diverse. END_OF_DOCUMENT_TOKEN_TO_BE_REPLACED 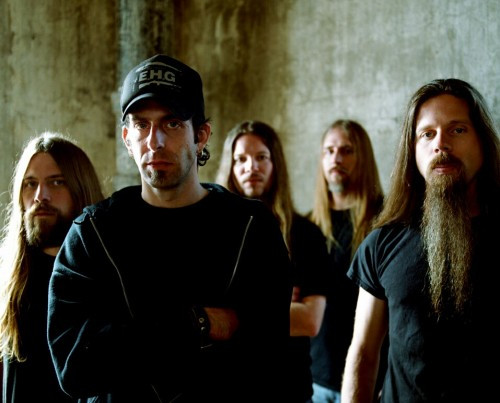 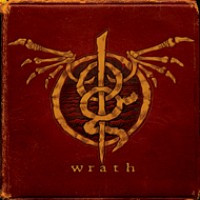 Lamb of God: In Your Words END_OF_DOCUMENT_TOKEN_TO_BE_REPLACED