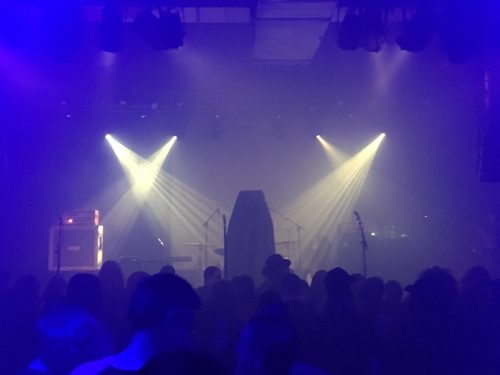 Anyway, since about the middle of last week I’ve had no time to compile a round-up, and am thankful to DGR for stepping into that breach not once but twice (even though he too helped out with the heavy lifting at NWTF). In the meantime, my list of new things to check out became typically overwhelming. To make the job of choosing somewhat easier, I’ve focused on more recent revelations, and perhaps will dig deeper into the last week or two in the coming days. So, let’s begin…. END_OF_DOCUMENT_TOKEN_TO_BE_REPLACED