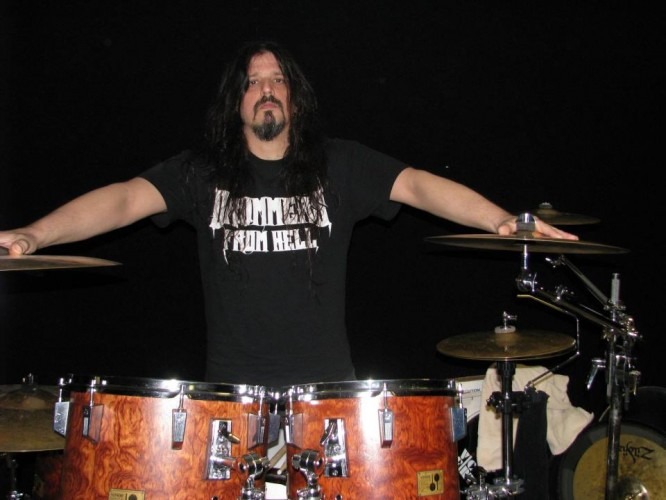 C:  Well, as far as a full-length goes it’s just the way things turned out.  The band were all working different schedules and writing/rehearsing when possible.  And had quite a few member changes along the way.  Now with this established line-up, we have plenty of ideas coming in, which makes for better song writing. END_OF_DOCUMENT_TOKEN_TO_BE_REPLACED 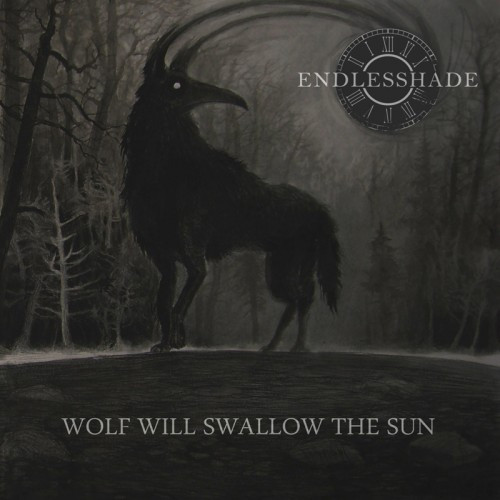 Happy goddamn Sunday to one and all. I’m working on a THAT’S METAL! post this morning. It’s going to take me about an hour and a half to finish it. So I thought I’d leave a musical interlude for you before I resume toiling away on that other piece (which I may post tomorrow if not today). As the tag says, what follows truly is random fucking music — these are the last seven songs I listened to last night and this morning, presented in alphabetical order by band name. They’re all new, they’re all good.

KevinP tagged me (and about 100 other people) on a Facebook link to two songs by this Ukrainian doom/death band. Both songs are drawn from the band’s forthcoming debut album, Wolf Will Swallow the Sun, which will be released by Naturmacht Productions on February 22 (and can be ordered here). The first track is “Post Mortem” and the second is “Edge”.

These are long songs, in the eight-to-nine minute range. They create an atmosphere that’s both ethereal and crushing, both mystical and tangibly powerful, hypnotic and harrowing. The forlorn, keyboard-enhanced melodies are sweeping and memorable, while the riffs are titanic. The harsh vocals are gargantuan and vividly impassioned; the clean vocals are sombre and sorrowful — and both are impeccably performed by a woman (Natalia Androsova). Truly compelling music… END_OF_DOCUMENT_TOKEN_TO_BE_REPLACED